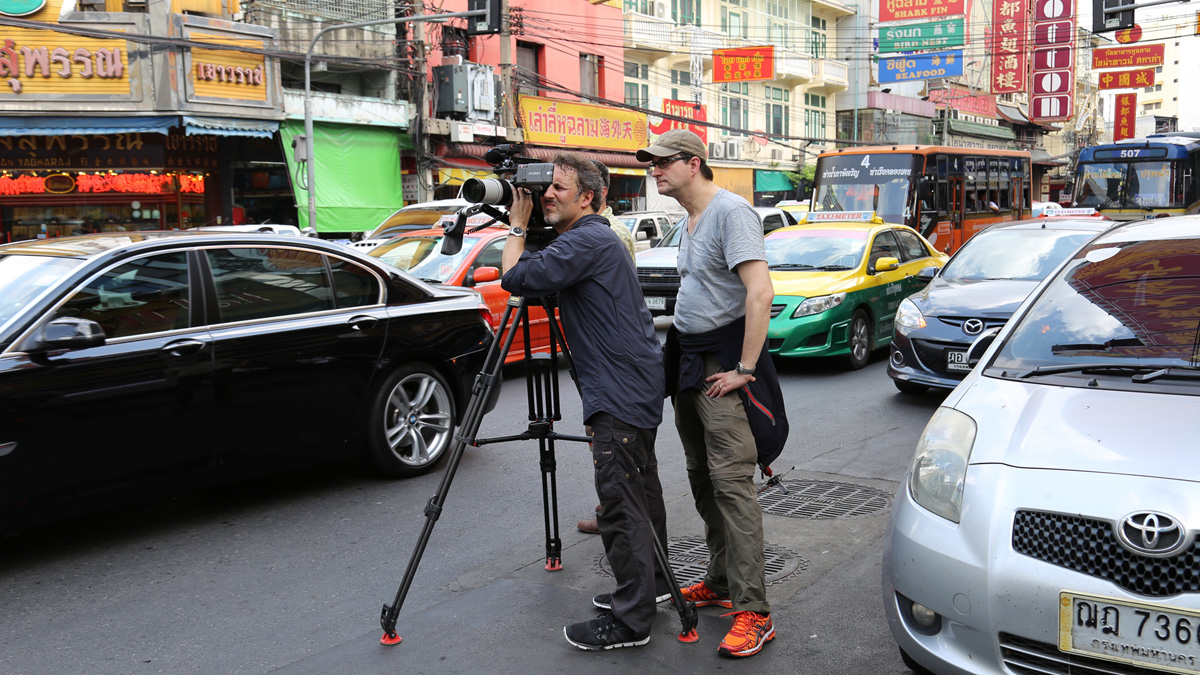 brain script is producing the new Imagefilm for BayWa r.e. and traveled several continents in that effort. The shootings took place in Germany, England, California, Texas and Bangkok. Director Dr. Nikolai A. Behr and DoP Richard Ladkani were looking all over the world for the best locations. The project is now in the post production phase and is going to be released in early 2017.